Through watching the last season of Game of Thrones, one of the biggest tv shows of all time, I just kept on thinking what are people searching on Google while watching and did some unexpected character behavior develop new trends in Google searches. If you don’t want to hold the door to this article, beware, spoilers ahead (and some memes too).

Why should you care about Game of Thrones?

When first season of  the Game of Thrones aired, I was still at college and had a problem of keeping up with the show since there were a lot of characters that told a somewhat complicated story. It took probably around 5-6 times of watching over a couple of first episodes until I got attached to it. And a couple of years later…

This show got so big that you can spend hours and hours all over different media portals reading or on YouTube watching theories and predictions. Most popular referrers to Game of Thrones content are internal refferers that push you deeper to Westeros drama (hooray for internal linking!), social promotion and traffic from search engines. Since search engines also play a crucial role in discovering Game of Thrones content, in this article we’ll take a look at some of the most popular Game of Thrones trends.

Maybe you still haven’t seen the show, maybe you have seen it and do not like it, but in the end, you should definitely care because this is the biggest tv show ever and Google Trends confirms it:

Take a look at the graph below. The amount of interest Game of Thrones developed is a lot bigger compared to interest other popular TV shows triggered on Google Search. Another reason why Game of Thrones creators are making at least 3 different spinoffs.

What does Google Trends data say about Game of Thrones?

Worldwide, people were interested in different things before the final season aired, during the last season and after it finished. Before the final, people were mostly searching for the trailer, premier date, which episodes should they rewatch and a whole bunch of different food, drinks (Game of Thrones Oreo’s, Game of Thrones cocktails etc.) or interesting ways of series promotion (for example Bellagio hotel promoted the show through it’s water show  – you can see it in the photo below):

During the last season, people mostly searched for terms that were popular after each episode aired. When the Battle of Winterfell episode finished, everybody was searching for Starbucks cup that somehow got in one frame of the episode:

Checkout the difference between searches for Game of Thrones and Starbucks and how Starbucks had a rise in number of searches after the episode with the Starbucks cup aired (May 6th):

One week after the finale episode, people were mostly searching for people reactions of the finale, finale review, finale memes, who won the Game of Thrones and what was the explanation of the end. As with the Starbucks cup, one water bottle got in one of the scenes of the finale and absolutely dominated the searches one week after the show ended: 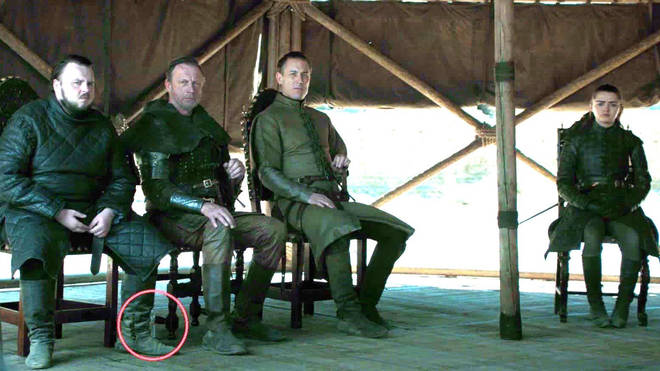 Also, it seems legit that when a tv show gets worse, people search for memes more:

What were the top search queries for main characters?

Second step in my analysis was to check which were the top search queries for each main character and were there some changes in a way characters are searched for. Top searched Game of Thrones characters haven’t changed a lot through time with mostly Daenerys and Jon dominating:

They led the top 2 charts while the third position mostly held people from a quartet made of Sansa, Tyrion, Cersei & Arya. All of them made decisions which influenced a lot the show’s ending and some were unexpected such as Arya killing the Night King, Daenerys burning the King’s landing or Jon stabbing Daenerys.

Google Trends data for character interest through time, since the season 8 started, showed some unexpected spikes (take a look at searches for Arya):

Arya’s actions led her to moving up to on the list of the most search characters during season 8 while Jon’s behavior & actions didn’t bring the same interest as in the season 7 when he was the most searched character.

When it gets to individual character searches, users mostly searched Daenerys Targaryen’s eye color (due to the red woman prophecy), but they were also interested will Arya or Jon kill Dany & why did she burn King’s Landing. Dany was also mentioned a lot in searches regarding the Starbucks coffee which stole the show and created a lot of mentions and memes: Jon Snow got fans talking about the unexpected moment when he killed Dany. Some people were concerned where was he going (in the end) and a lot of people searched did he die in the end, meaning people cared about Jon and his faith. Arya Stark lighted the Search fire smooching with Gendry more than her killing the Night King:

People were also curious  about how old is Arya since we have seen her grow up through the show and they were not ready for seeing her getting down to business: 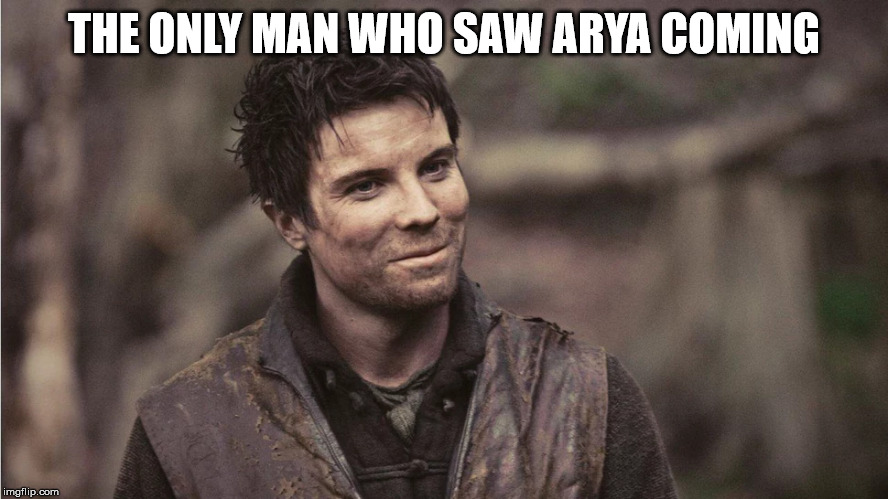 Cersei Lannister probably had the most fun search terms due to an animal. As there was talk about elephants she unfortunately didn’t get from the Golden Company, people were searching more for Cersei and elephants than “how did Cersei die”.  One extra fact – Cersei can ride a Dumbo (also a query that came from a meme): 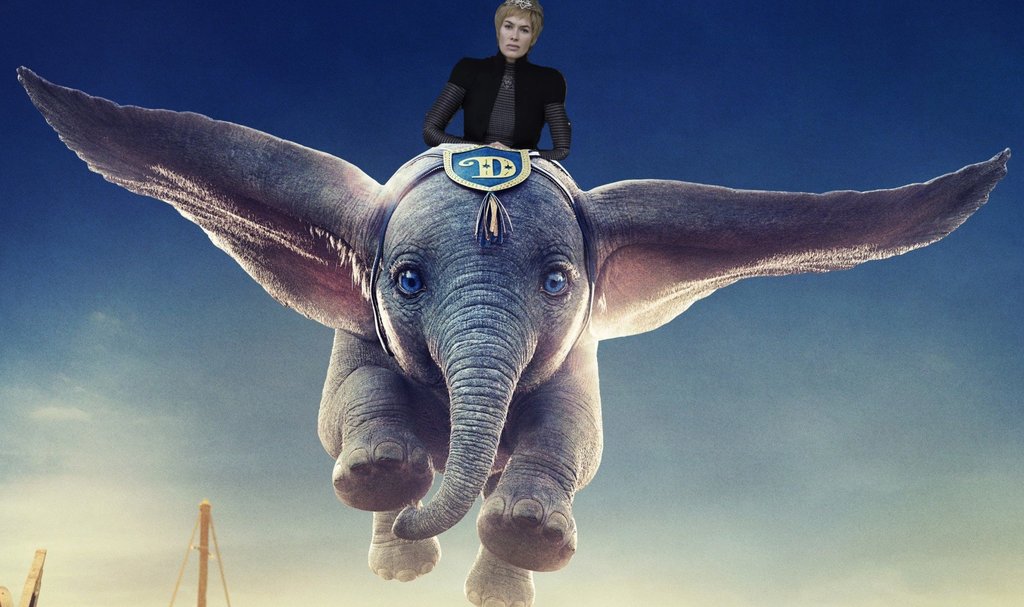 And one extra meme for you,  simple because elephants are really, really cool:

Sansa Stark had a couple of husbands during the show and people were still not sure how many husbands did she have or is she still married to Tyrion. People were also interested in her feelings towards Theon and was she the one that told Tyrion about Jon being a Targaryen.

Tyrion Lannister was one of the characters that fans didn’t know where his loyalty lays, so people searched a lot for different theories such as will he be the king, is he a Targaryen or will Bron kill him. 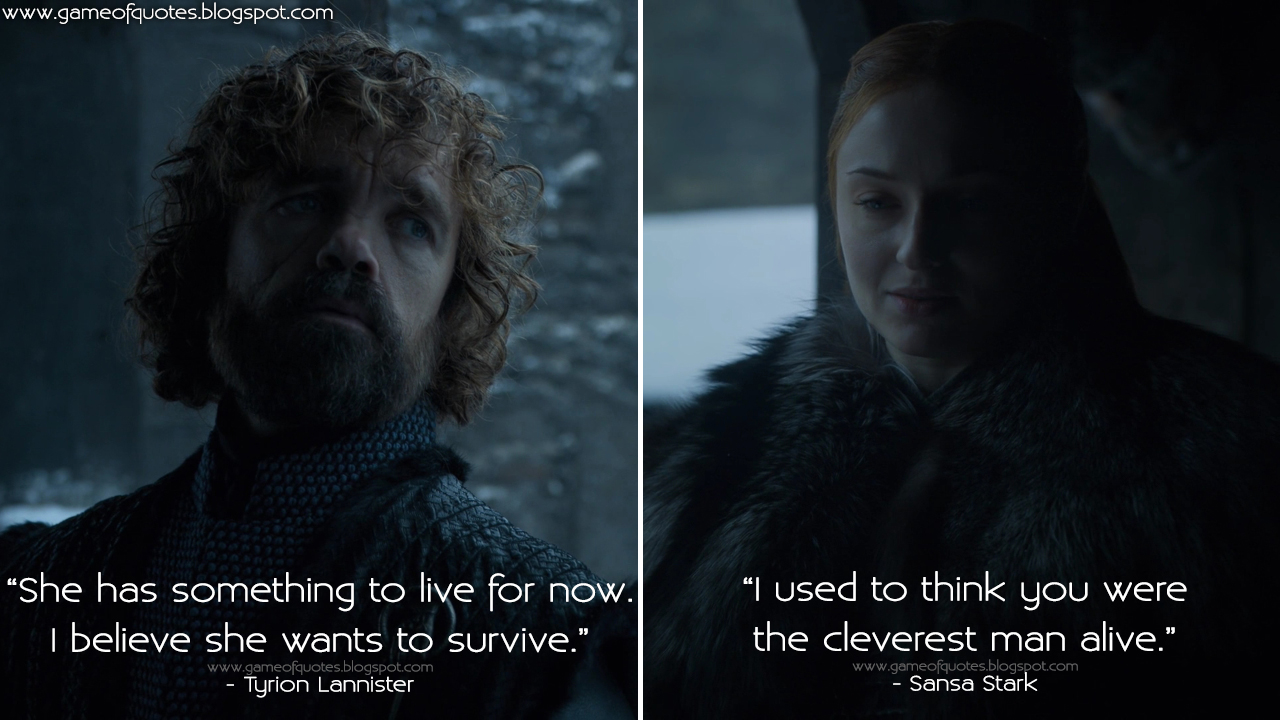 Jamie Lannister changed almost completely as a character since the first season. People were curious did Cersei & him actually die, but also about his relationship with Brienne and what did Brienne write about Jamie in the end. 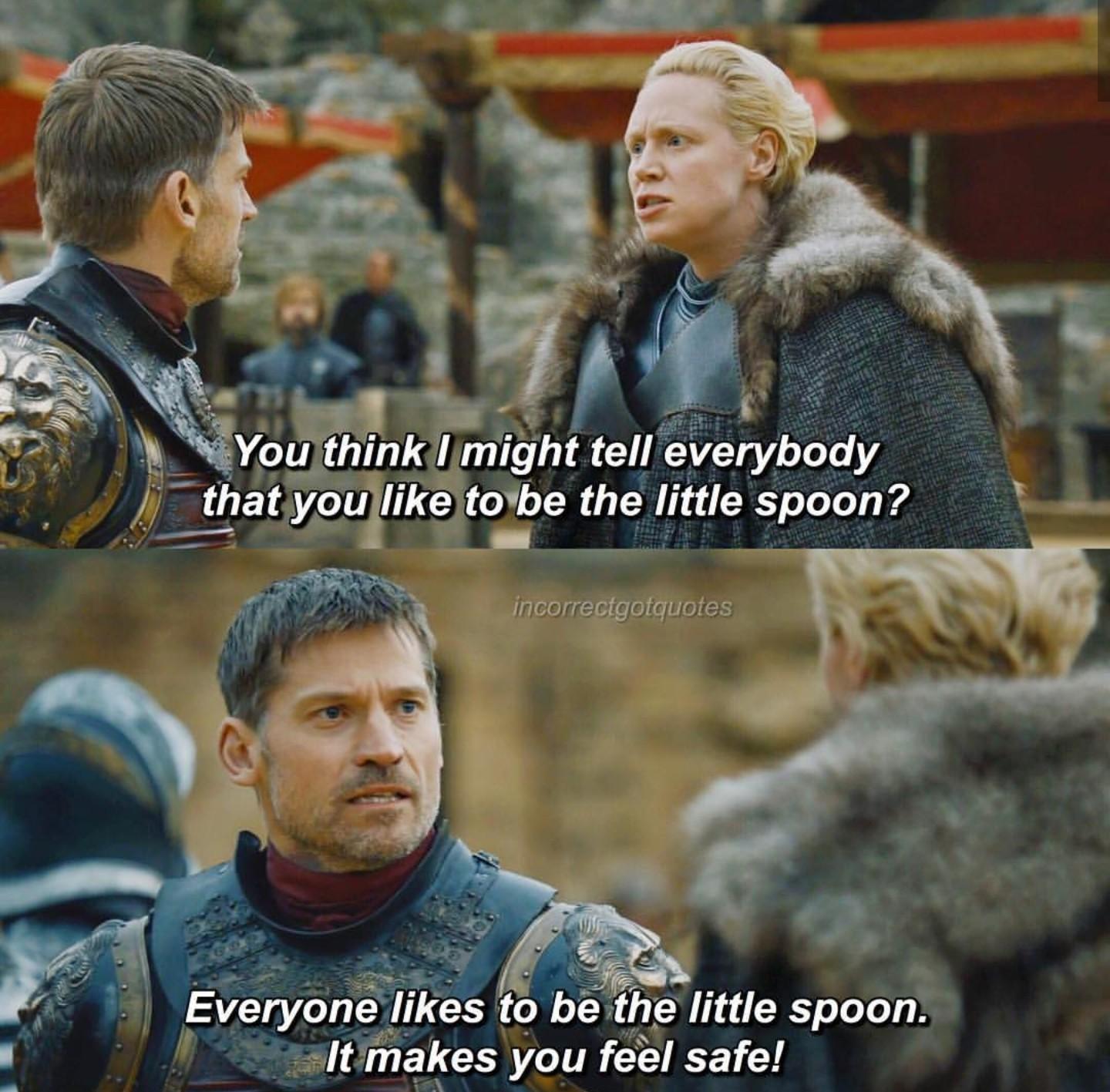 People had twisted opinions about Bran Stark, the man that did the least and got the throne. People were interested why did the Night King want Bran, if Bran is in fact evil and can he see the future. Also, people were searching a lot for “Bran Stark gofundme” since there was a meme showing a gofundme campaign for raising money that aims to buy Bran Stark a ramp to get out of the courtyard. 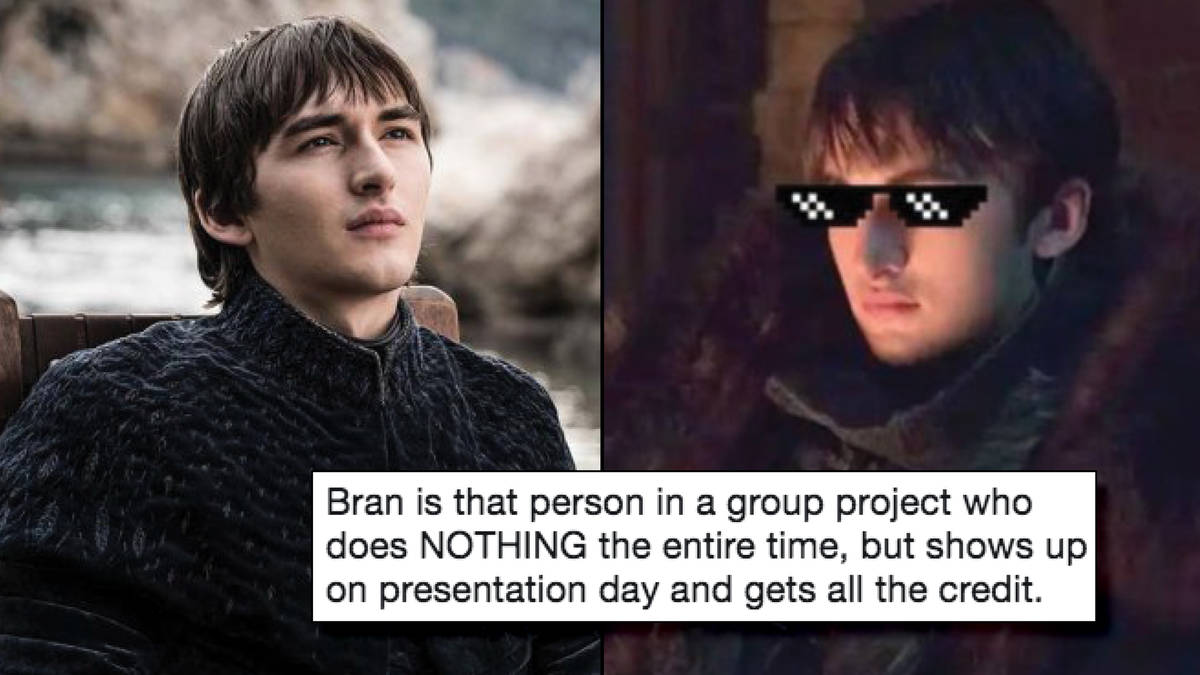 One extra interesting info – out of all the main characters deaths in the last season, people were still mostly stunned by Night’s King death. Although, that still didn’t beat the interest people showed for Jon Snow’s death or Hodor’s death in previous seasons:

What happens when your loved Game of Thrones characters behave unexpected?

Like mentioned before, people’s opinions about different characters changed over time and data can confirm that.

For example, Bran, who in the end got the throne, was searched more for “Bran Stark evil” than “Bran Stark good” while the biggest increase in these searches happend in the last season:

One term that was one of the most searched terms for Bran is “Bran Stark Night King” since there were a lot of theories about the connection between Bran and the Night King. That same term was also a lot more searched than the term “Bran Stark three eyed raven”:

Game of Thrones was truly one of the best tv shows ever made and Google Search trends confirm that. The last season brought a lot of unexpected events, even some that fans didn’t appreciate and that changed how characters behave. People are still not sure if Bran had anything to do with the Night King or did he plan all the events that took place in the end to get to the throne. We’ll never know (neither will Jon). Since the show was such a hit with the audience,  3 spinoffs are coming, hopefully soon. Looking forward to it!

Search for an article